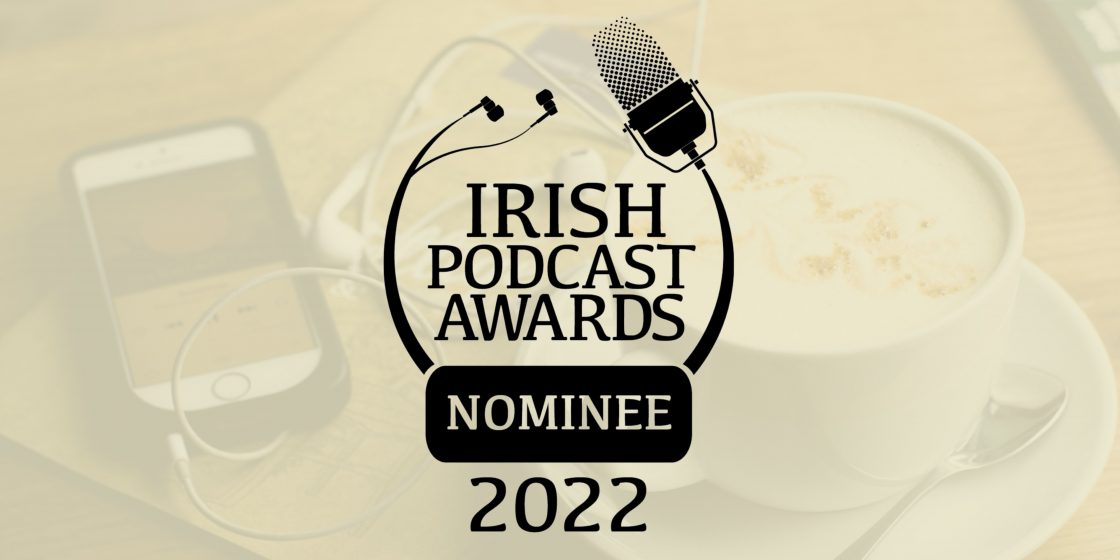 Here is a quick overview of season one of 24 Stories.

The first guest to appear on 24 Stories Podcast is Shane Long, the founder of the brewery Franciscan Well Brewery which after more than 20 years of work is known throughout the European market.

Maeve’s story begins from building her boutique from scratch while overcoming huge personal challenges along the way.

Next up is entrepreneur Bill Cremin CEO of Cool Running Events. A a self-confessed fan of adrenaline sports & extreme events, Bill talks about how he built the brand & we get a glimpse into his new plans on the horizon to create Ireland’s longest zip-line following the recent deal to buy Zipit Forest Adventures.

Stephen Jiang tells us about his journey coming to Ireland at 14 years of age and the success story with his interior brand Fervor and Hue.

This colorful episode tells the story of how Stephen Jiang fell in love with Cork from a very early age and worked hard to create multiple businesses which eventually landed his success with the renowned Fervor and Hue.

An episode not to be missed!

Sports strategist and founder of Leading Sport Now Maeve Buckley joins Stephen in studio to deep dive into her role in the world of sport having worked with some of the worlds most iconic sports brands. Her success over the years led her to start her own entity that speicalises in sports strategy, sponsorship and events consultancy.

Colette Quinn joins Stephen in this episode to talk about 20 years of experience as a Market Research Manager working with global brands, such as Coca Cola, Unilever. and Gillette to name a few.

This episode is important to anyone looking to ultimately grow their business. Colette set up her own agency Real Insights in 2004.

Rob Horgan founder of Velo Coffee Roasters joins Stephen in studio to talk about how he went from selling various food products for nearly 20 years to setting up Velo Coffee Roasters which has gone from being sold to customers of the cafe to reaching the shelves of Irelands biggest retailers.

Andrey Lehane turned her hobby into a business: Azure Jewellery.

She reveals her story in this episode. Audrey discusses switching from the corporate world to now setting up one of Ireland’s finest jewellers that makes exquisite bespoke pieces in their studio in Cork City.

In episode 9, we take a deep dive into the world of print, design & publishing with Frank Kelly of Letter Tec & Self Publish Books.

With almost 40 years in business, there is no doubt the art of printing has evolved over the decades.

Listen to this episode here.

Ann-Marie O’Sullivan is founder and chief executive of AM O’Sullivan PR. There is a lot to learn in this episode from one of Irelands most sought after communication professionals.

In this episode, we take to the stage with Trevor Ryan talks about how a childhood dream merged with a successful business career to take the Montfort College from a school with 400 students to 1800 students.

This is a story of how a childhood dream merged with a successful business career to help bring the Montforts to new heights.

John joins Stephen (link) in this episode to share amazing stories from on and off the pitch during a rollercoaster career with Cork City Fc.

Paula talks to Stephen about her long-established career in business from starting off in the hospitality and tourism industry to eventually transferring into the health sector.

With over 20 years in the hospitality industry, Paul moved into the health sector as CEO of Cognate Health which is a leader in occupational health physicians. Paul gives insight into her life at Cork Chamber as CEO during this interesting episode.

On episode 15, we talk to Noella Carroll about vital role of finance in any organisation. We look into the world of SME’s, how they can plan, forecast, finance and grow your business.

It’s a colorful episode as we’re joined by well-known local commercial designer & digital illustrator Jason O’Gorman who has over 25 years of experience in graphic & motion design.

Listen in to see how Jason balances between clients and his own creative works.

Luke Dennehy founded Dennehy’s Health and Fitness with his father in 2010 during the early days of the recession – probably one of the most difficult times to start a business.

But the brave move proved to be successful.

It’s all about branding & promotion on this episode of the 24 Stories Podcast as we are joined by Michelle Johnson, the CEO of ASA Brands.

Michelle inherited a family business that built its roots for almost 40 years. Today, Michelle and her sister Caroline are at the helm continuing the business ethos, exploring new avenues with innovative ideas to get brands recognised.

Have you ever thought about a career change but couldn’t follow through? Julie has been helping CEO’s, managers & employees overcome obstacles in their careers & helping them be “the best” they can be since moving into executive coaching over a decade ago.

Conor Crowley & Paul McSherry join Stephen on this episode to talk about the success of their homegrown business, Crowley’s Opticians.

Crowley’s Opticians has a long and rich history in Cork, where it’s called 26 Grand Parade home for over 100 years.

The mastermind behind the secret recipe of one of Cork’s most infamous spiced beefs Tom Durcan talks to Stephen on episode 21 of the 24 Stories series.

We have our youngest entrepreneur on the podcast this week. At just 17 years old Emma Coffey was inspired to start her very own athleisure brand Final Bend.

What started off as a side project has grown from strength to strength & it’s safe to say, it’s all down to Emma’s drive & hard work.
Now at 21, she runs Final Bend whilst being a 3rd year business student UCC.

Tune in here to listen to Emma’s story.

Problem solving, team building & creating a proactive business are the topics of this week as Stephen is joined by occupational psychologist Martin Brennan.

Martin has over 40 years experience in HR & training and started his business in 1987 and from the get go targeted big brands such as Pepsi, Pfizer, Telus and more.

The tables have turned for the final episode as Stephen is joined by the producer behind the scenes @its_elaine_smith who is asking the questions.

We talk about what exactly inspired him to start the podcast 24 Stories, the highlights and how we got the inside scoop on how these inspiring entrepreneurs built their brands.